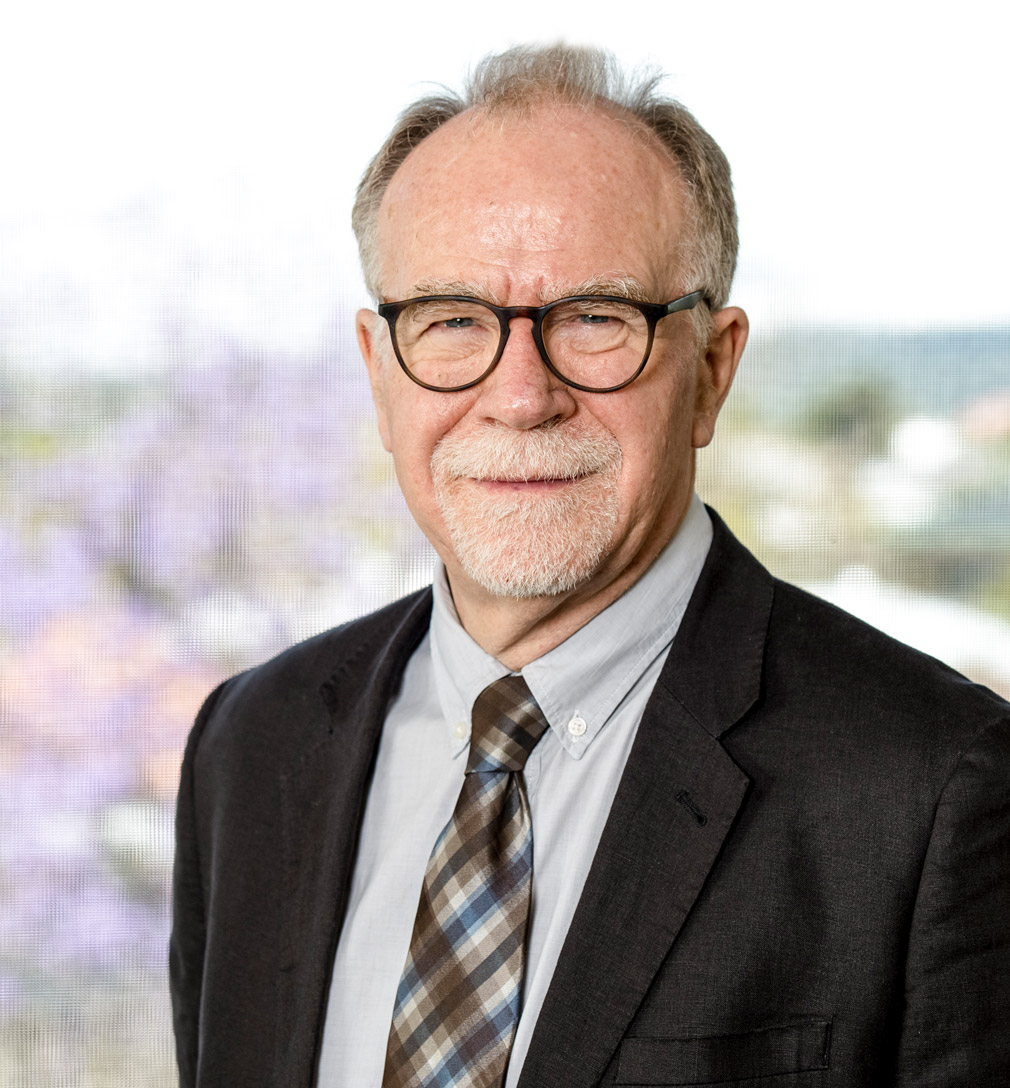 The Service Learning Unit and Professor Stephen Billett are hosting a series of webinars focussing on the purposes of post-practicum interventions and approaches to enacting them.

The Office of Learning and Teaching grant investigated and trialled a range of post-practicum interventions that aimed to enhance higher education students’ employability. That is, once students have had practicum experiences interventions of different kinds were enacted to optimise and integrate those workplace learning experiences to achieve specific educational outcomes associated with graduate employability

Across two phases of projects, the first 14 in healthcare and the second 28 in other disciplines, ways in which post-practicum interventions could be used to achieve these outcomes associated with employability were identified. From these, a range of considerations for planning and enacting such interventions were identified through these projects. These are the context for and focus of this webinar series.

Professor Billett will address three key areas; Purposes and approaches to post-practicum interventions, Models and processes of post-practicum interventions and Engaging ‘time-jealous’ students. Participants have an opportunity to engage with the findings from these projects and to consider and appraise what it means for their area of teaching and their own curriculum and teaching activities. Join us for one or all three webinars, to build an understanding of augment students’ learning for employability through post practicum educational processes. 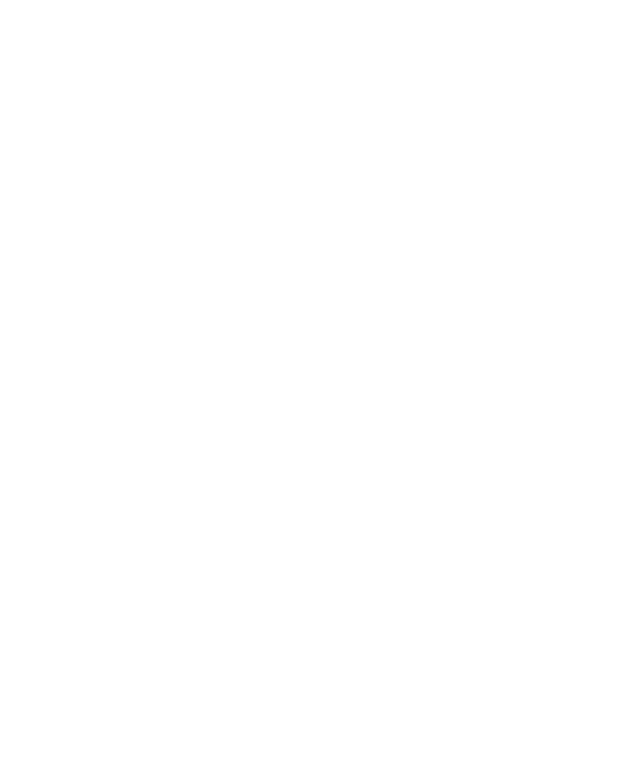 Join us on Tuesday 10 November 2020 at 10.30 am to 12.30 pm with Professor Stephen Billett, for the Purposes and approaches to post-practicum interventions webinar.

This webinar draws upon the projects across the two phases of the grant to suggest ways in which post-practicum interventions can be developed and enacted. Specifically, it will focus on the models of post-practicum interventions trialed in these projects and how specific teaching and learning strategies were used to augment those experiences to promote employability. The presentation of models and processes will offer participants some bases to consider what may work in their area of teaching.

The question addressed within this webinar is: What are the qualities of models of post-practicum interventions and their enactment that would be pertinent for and effective in your field of teaching?

Join us on Tuesday 17 November 2020 at 10.30 am to 12.30 pm with Professor Stephen Billett, for the Models and processes of post-practicum intervention webinar.

Across the many projects within the two phases of this grant, the issue of student engagement, particularly focused and effortful participation became an enduring concern. It seems that contemporary students are not time poor (i.e. without time), but are, instead time jealous (i.e. needing to use their time effectively because of overlapping and competing priorities). As with learning, how students come to engage in, integrate and reconcile experiences provided by both university programs and workplaces, is central to the quality and extent of the outcomes of these experiences. Superficial or reluctant participation will lead to weak educational outcomes. Consequently, it is necessary to identify how best students can come to engage in these kinds of experiences in focused and effortful ways and, through though that, optimise the learning potential of these experiences.

The question addressed within this webinar is: How can contemporary, time jealous, students be assisted to engage effortfully in post-practicum activities to achieve effective outcomes?

Join us on Tuesday 24 November 2020 at 10.30 am to 12.30 pm with Professor Stephen Billett, for the Engaging time-jealous students webinar. 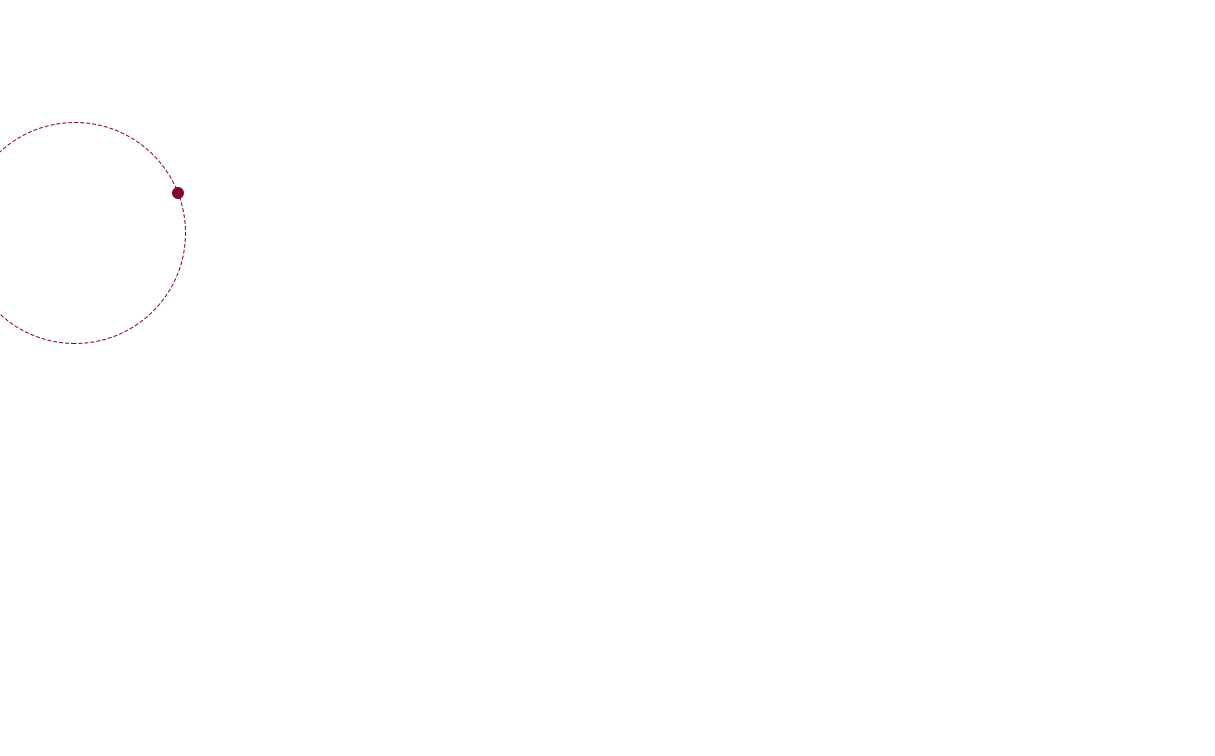 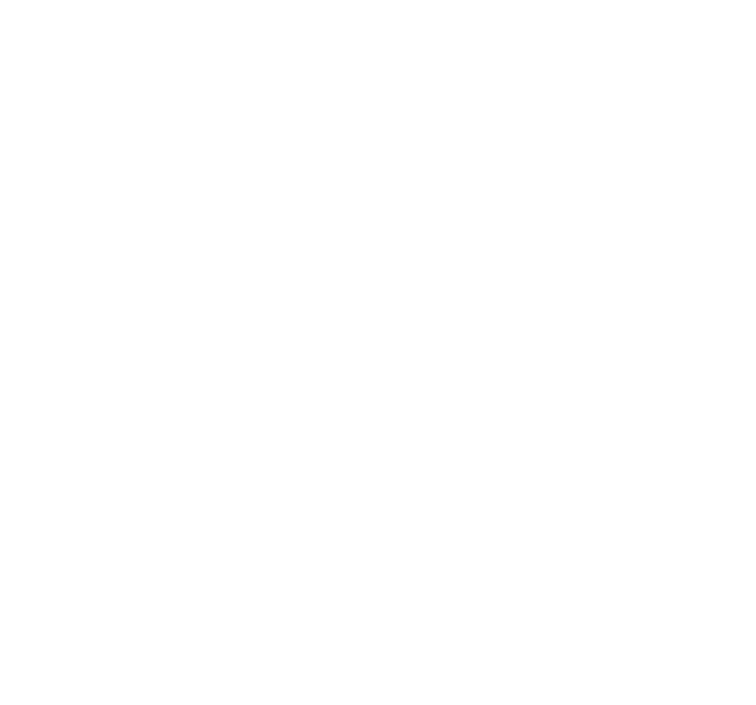 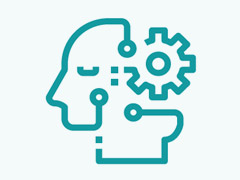 Augmenting Students’ Learning for Employability Through Post-Practicum Educational Processes This project investigated and trialled a range of approaches... 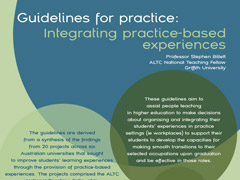 These guidelines aim to assist people teaching in higher education to make decisions about organising and integrating their... 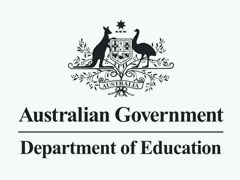 This report elaborates the processes and outcomes of the Office of Learning and Teaching grant ‘Augmenting Students’ Learning... 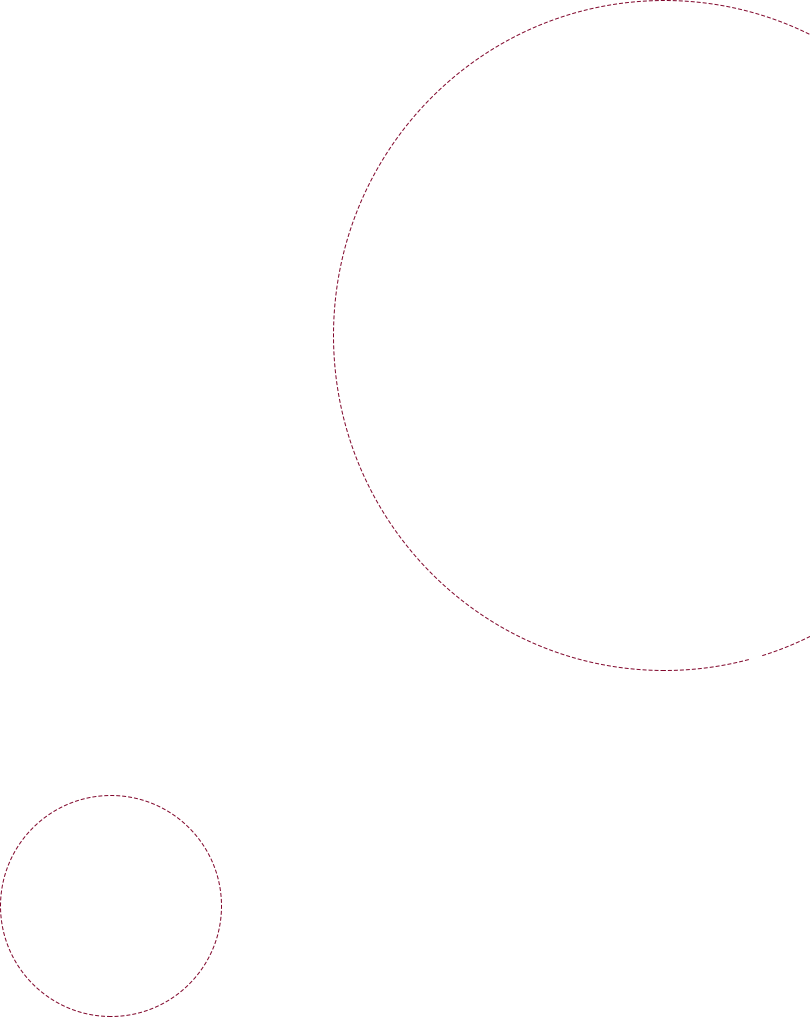 This initiative is proudly supported by 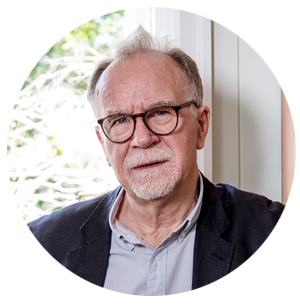 Dr Stephen Billett is Professor of Adult and Vocational Education in the School of Education and Professional Studies at Griffith University, Brisbane, Australia and a National Teaching Fellow and Australian Research Council Future Fellow. After a career in garment manufacturing, he has worked as a vocational educator, educational administrator, teacher educator, professional development practitioner and policy developer in the Australian vocational education system and as a teacher and researcher at Griffith University.

Since 1992, he has researched learning through and for work and has published widely in fields of learning of occupations, workplace learning, work and conceptual accounts of learning for vocational purposes. He is a Fulbright Scholar (1999), National Teaching Fellow (2008-2010), and Australian Research Council Future Fellowship (2011-15). In 2013, he was awarded an honorary doctorate by Jyvasksla University (Finland) and another by the University of Geneva in October 2020, elected Fellow of the Academy of Social Sciences of Australia in 2015, Honorary lifetime membership of the Australian Co-operative Education Network, 2018, and appointed as an Honorary Research Fellow at Oxford University in 2019 and holds adjunct appointments at the University of Stavanger (Norway) and University West (Sweden). He currently leads research projects in Australia, Singapore and Norway funded by national granting bodies, governments and global agencies.